Since last week’s update on various projects in the 0xmons ecosystem, a few more exciting things have gone live.

nftnft started off as an elaborate April Fools prank for a Rick Roll NFT. Following the success of yat, I wanted to build something similar and ETH-native. The result is nftnft v2, which allows users to set short emojis to redirect to a site of their choice. Here is one such example: https://nftnft.lol/#/a/🍣 The emojis are themselves NFTs, allowing for ease of trading. 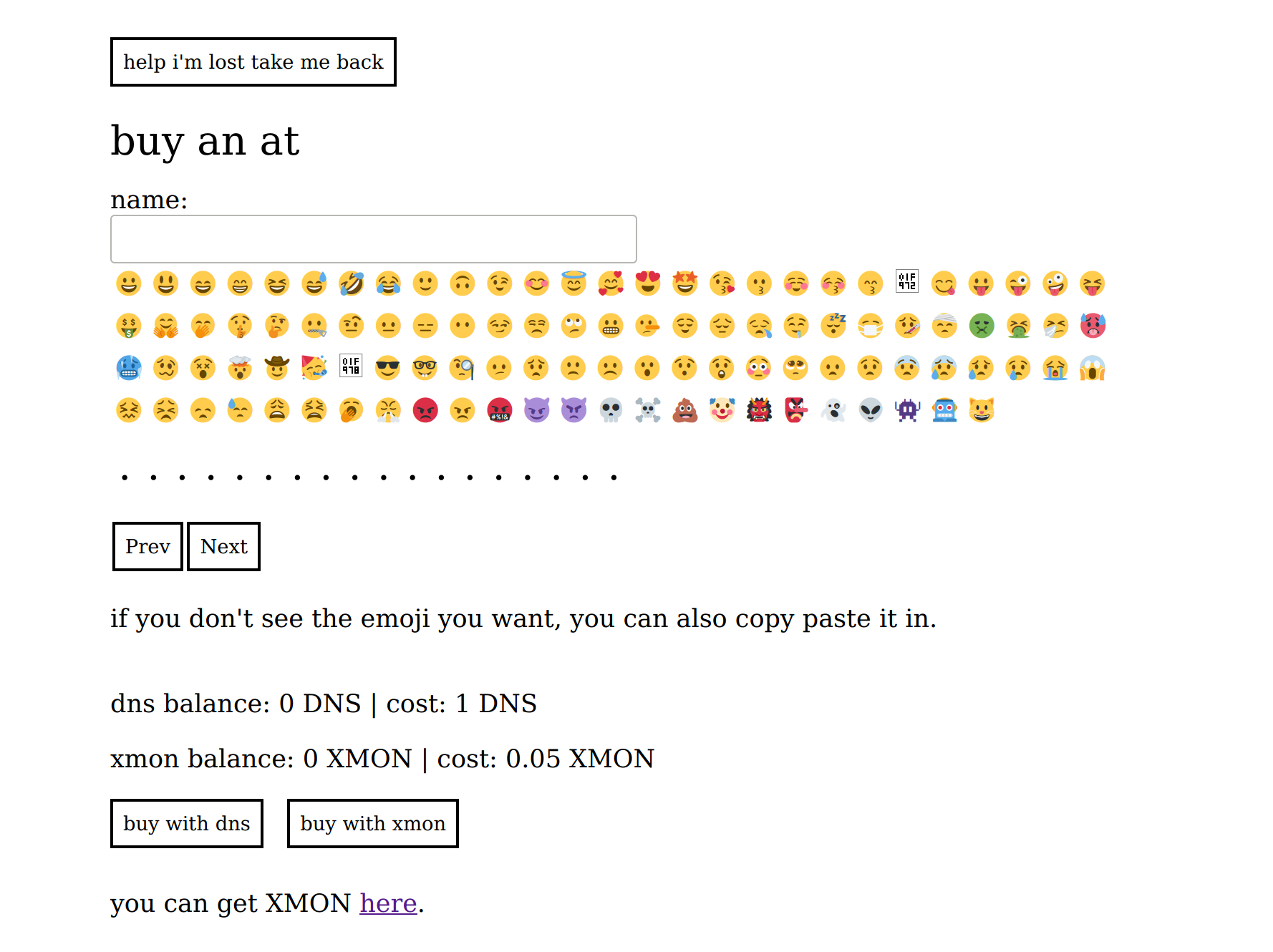 0xmons NFT holders as well as the Chad Rick Roll NFT holders were able to claim a token to redeem for a free emoji domain, and the rest were opened up for purchase via XMON.

I went through and updated the metadata server to include the on-chain encoding attribute for all 0xmons. 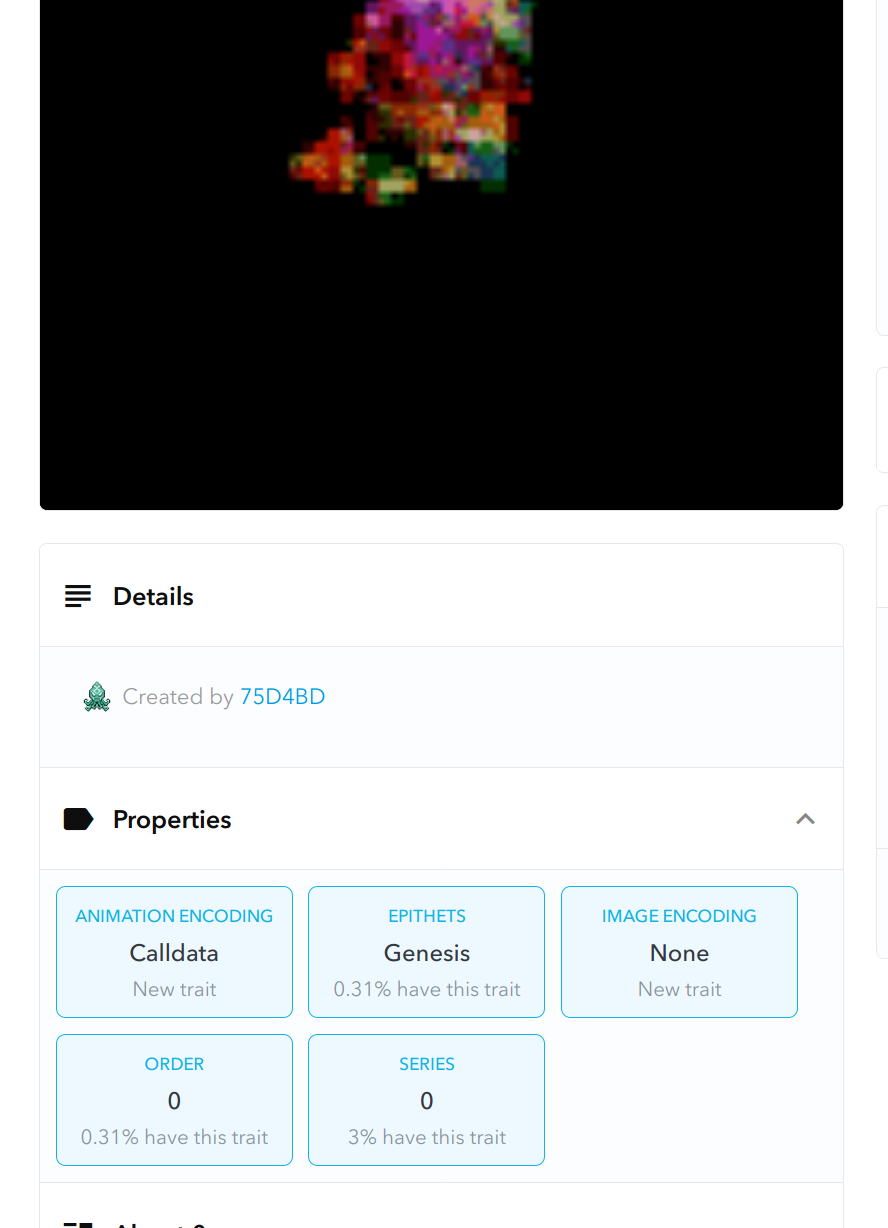 I will run the script periodically to update for new 0xmons that are encoded. Keep in mind that the 0xmons website reads directly from the blockchain, so that is always a more reliable indicator. Still, this should make it easier for those who like to search/filter on OpenSea.

I have now seeded a 0xmons pool on SushiSwap. The fractionalization procedure is powered by NFTX, and you can find the 0xmons fund here. This makes it easy for those who either want to own part of a 0xmon or immediate liquidity for selling their 0xmon. 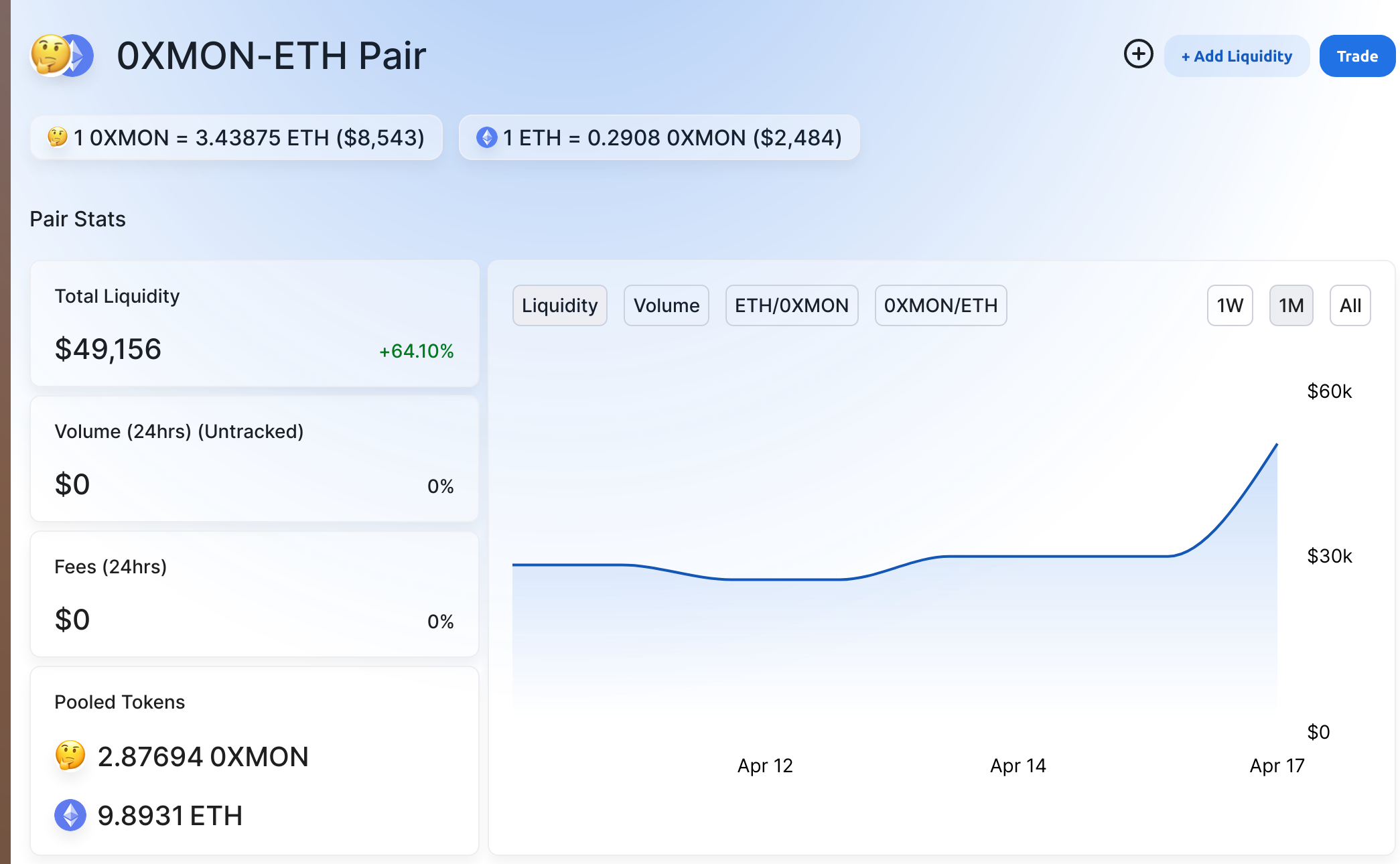 Council of Old Ones

For those who want to hang out with other 0xmons holders, there is now a Telegram chat powered by CollabLand available here. Sometimes, there is early info on how various 0xmons development is going.

We are now done with the summoning for series 2 of 0xmons!

However, because series 3 is still in development, I know that people would like to do something with their XMON tokens. As a reminder, the current short-term roadmap is still to develop services that use XMON as a utility token.

In preparation for the upcoming lottery NFT primitive and Sudoswap, I’ve launched XXMON now so holders can take advantage of early yield here.

This is a direct fork of the xSushi (i.e. SushiBar) contract, so I don’t expect there to be any issues. For those unfamiliar, this type of single-sided staking contract allows you to deposit your token and receive more tokens upon withdrawal. As fees come in, the exchange rate between XXMON and XMON becomes more favorable. So the longer you stay staked, the more your tokens will be worth.

Unlike many other single-sided staking pools, the XXMON yields are not inflationary. Rather than increase circulating supply, these XMON token rewards come from existing protocol fees. Currently, there are three sources of XMON yield:

As more products in the ecosystem develop, the list above will increase. Currently, the fees accrued are not much (full calculation later), but I will be slowly streaming them into this contract over time to provide a small amount of yield.